Could the police replay murder victims’ memories after they DIE?

Our memories leave a clear and unique genetic mark on our brains.

That’s the remarkable discovery of scientists in Israel who say these genetic markers could be used to unlock memories after people die.

The technology opens the door to strange scenarios, similar to those portrayed in the series ‘Black Mirror’, where investigators can record and playback the memories of suspected criminals.

It could even lead to a future in which police are able to read and replay memories of murder victims to help them piece together the events leading up to their death.

‘You would have to get in there extremely quickly, as proteins start to degrade within minutes of death,’ says Dr Warburton.

‘It probably wouldn’t give you more information than a good forensic scientist could, but I wouldn’t be surprised if we end up with a film about this.’

The discovery was made by researchers from the Hebrew University in Jerusalem.

They wanted to know how brains store memories in new connections between neurons.

It’s known that brains do this using new proteins, which are controlled by genes.

To test this, the team subjected laboratory mice to a variety of positive and negative experiences. 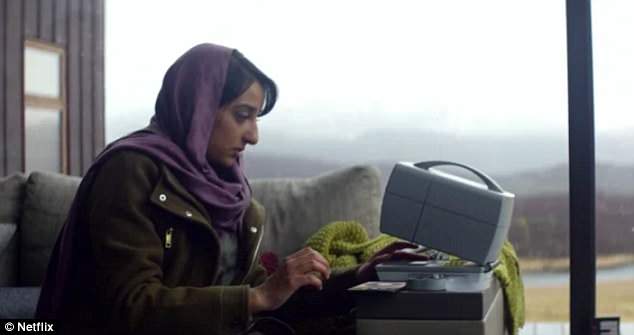 The technology opens the door to strange scenarios, similar to those portrayed in the series ‘Black Mirror’, where investigators can record and playback the memories of suspected criminals (pictured)

After an hour, the mice were euthanised and the team looked at which genes were expressed in seven areas of the brain that are known to be used in memory formation including the hippocampus and the amygdala.

Some events triggered a similar reaction to others and they had remarkably similiar gene expressions as a result.

Dr Ami Citri at the Hebrew University in Jerusalem was part of the team of researchers that looked at memory formation in the mice.

It was so clear-cut that they were more than 90 per cent accurate. 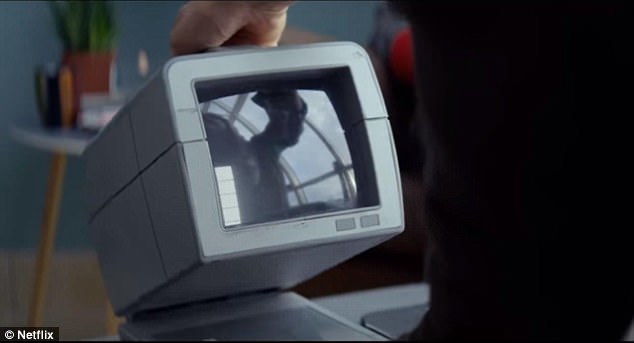 The Crocodile episode of the latest series of Black Mirror features a device (pictured) that can access and replay any memory. The new study found different experiences create different changes in gene activity in the brains of mice

HOW DO WE FORM MEMORIES?

Beginning in the 1950s, studies of the famous amnesiac patient Henry Molaison revealed that the hippocampus is essential for forming new long-term memories.

Molaison, whose hippocampus was damaged during an operation meant to help control his epileptic seizures, was no longer able to store new memories after the operation.

However, he could still access some memories that had been formed before the surgery.

This suggested that long-term memories of specific events are stored outside the hippocampus.

Scientists believe these memories are stored in the neocortex, the part of the brain also responsible for brain functions such as attention and planning.

It was discovered that animals store good and bad memories in different ways, but they have general similarities.

These can be used to understand the nature of formative events in the life of an animal.

‘Each memory that’s being encoded has a unique input in the brain in terms of the genes switched on to encode it.’

It seems that about an hour after the memory has taken place is the peak moment for gene activity.

Although this research was successful in the dead mice, the researchers hope to apply the technique to living animals and, eventually, humans.