Across Europe, there are hundreds of underground tunnels that lead to nowhere and about which no historic records have ever been found. They are mostly located in the German state of Bavaria and the adjoining country Austria, where they are known by the German name “Erdstall”, which means “place under the earth”. Locally, they are also called by various names such as “Schrazelloch” (meaning “goblin hole”) or “Alraunenhöhle” (meaning “mandrake cave”) which reflects the various theories and legends associated with the mysterious tunnels.

A typical erdstall tunnel is very low requiring an adult human to walk in a hunched position. Some are so small that explorers have to get down on all fours. They are also very narrow, averaging about two feet across. Most tunnels are longer than twenty meters, but not more than fifty meters long.

Some tunnels have more than one level with a tight passageway, known as “schlupfe” or “slip”, connecting the higher tunnel with the lower one. The passages are so tight that a person needs to crawl under the slip hole, stand up thereby sliding the shoulders through the uncomfortably tight hole, and squeeze his way out and into the higher tunnel. A schlupfe can also occur horizontally connecting two tunnels in the same level.

Erdstall tunnels are also known to have only one narrow concealed entry point with no separate exits. The tunnel entrances are sometimes located in the kitchens of old farmhouses, near churches and cemeteries or in the middle of a forest. The atmosphere inside is dark and oppressive. 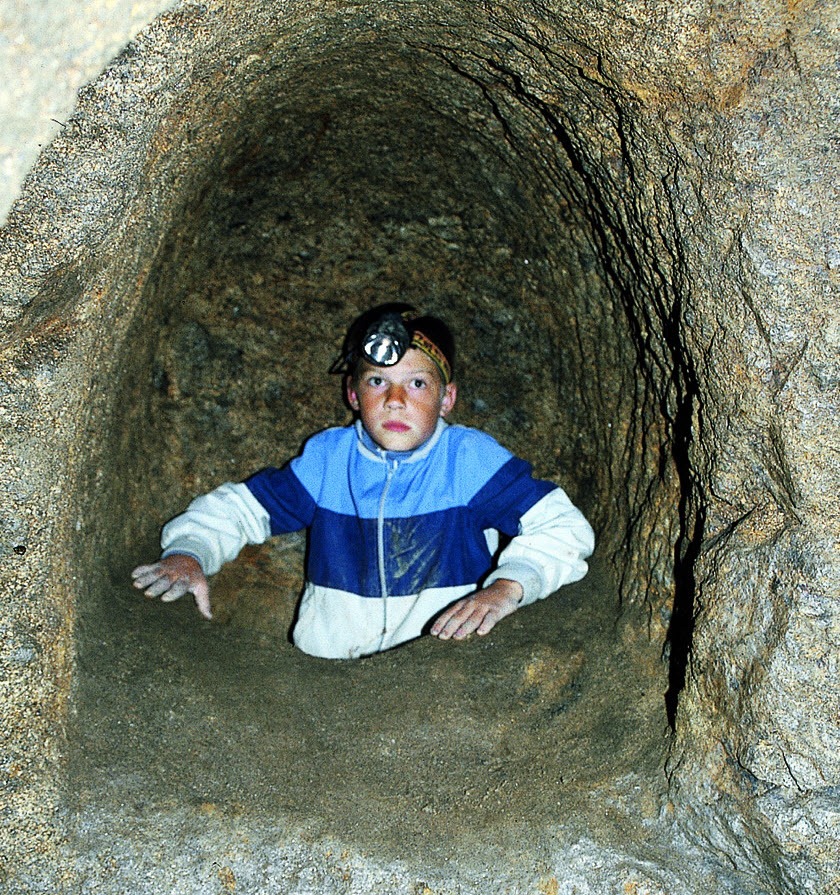 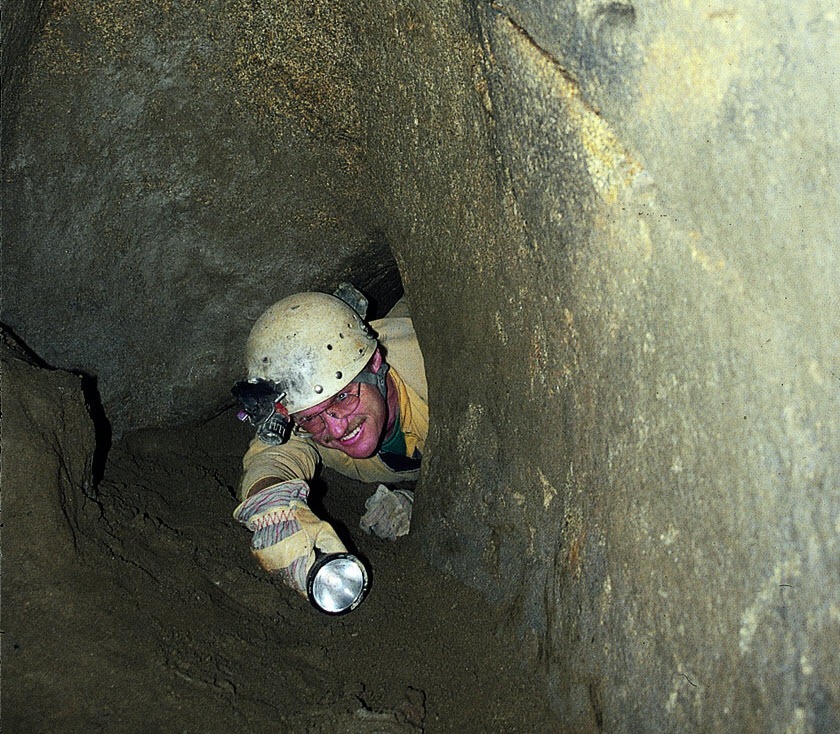 The tunnels usually end in a much larger gallery known as Schlusskammer or “the final chamber”. Researchers have wondered what purpose the final chamber could have served. Was it used to store food? Did they hide villagers when their homes were raided by passing hordes?

Not many evidences could be gathered from the tunnels. Most of them are almost completely empty and appear to be swept clean. A few contained some medieval tools like iron plowshare and heavy millstones. Radiocarbon dating analysis of artifacts retrieved from inside the tunnel indicates that the tunnels date back to the 10th to the 13th century. But one Austrian researcher, Heinrich Kusch, suspects that some of the subterranean systems could be 5,000 years ago.

The tunnels show no sign of mining. They are too small to be used as cellar, and they make poor space for habitation. They are definitely not tombs as no human remains have been found. The only remaining theory is that they were hideouts. Unfortunately they are pretty poor hideouts as there is no second exit, which makes it easy for pursuers to cut off the air flow and kill all people inside. 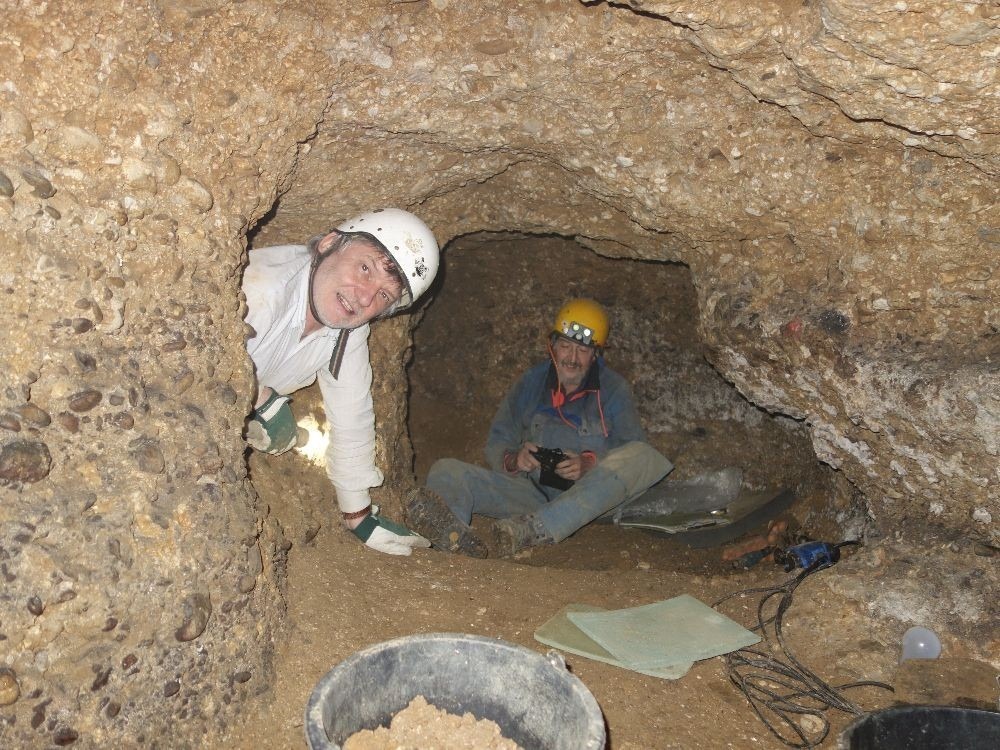