Last Summer, I believe in early August (2016), on my commute home I got off the bus and started walking about a block-and-a-half near W. Roosevelt Rd. and S. 59th Ave. in Cicero. It was a warm night and I could hear and see all the usual things happening (it wasn’t unusual for me to see bats flying around and landing in or on a chimney). But this night something caught the corner of my eye I figured it was just another bat and I really didn’t pay it much attention. Then it happened again, but then I had this eerie feeling come over me…like something was watching and again I saw something swoop by, near a opening approximately 15 ft above me and about 10 feet to the right of me as I was facing south.

As I turned my head upward, I looked at the streetlight (that was across the street) I thought I saw something perched on top of it. I thought my mind was playing tricks on me. I started to squint to try to focus more on what I thought was on top of the streetlight and couldn’t see it too well because the light was in my eyes. It was only when I raise my hand to partially block the light and I could see clearly there was something perched on the streetlight that was very large in size. When I was finally able to see it better, it stood up. As I was stricken with fear and curiosity at the same time, I was able to see that its head came to a point with red-amber glowing eyes. It flapped its wings twice, and was airborne and took off towards the north.

This is the first time me mentioning any of this to anybody, but when I read the article about other people seeing the same thing I had that feeling of fear and curiosity come over me again and I felt was compelled to tell my story. I lost a lot of sleep over it trying to reconcile in my mind what I saw. It real and when I came across the post, I got a flashback of what happened last year. Tony G.

I contacted the witness and received additional information:

The witness works in security…and is apparently well-known in the club industry throughout Chicago. He was apprehensive about being ridiculed if he mentioned his experience. The witness was walking south on S. 59th Ave. when he had the encounter. He stated to me that the winged humanoid was dark in color, at least 7 ft. in height and that the wing span was approximately 10 ft. or so. It was perched on two human-like legs. He also mentioned that he noticed a short pointed crest on the head. There was no noise or sounds made by the being and when it ascended from the streetlight, it took 2 flaps of it’s wings and was swiftly aloft. He said that when this being looked at him, he instantly became frightened…and that this fear was imprinted on him. Tony was very forthcoming and didn’t embellish his description of the being or the incident.

NOTE: This is the 2nd sighting in which the being had a crest on its head. I am more confident that there have been at least 3 separate beings observed during this wave of sightings….now going back to August 2016. Any updates will be included with this post. This sighting has been added to the Chicago Phantom / Owlman / Mothman / Man-Bat / Flying Humanoid Reports – Chicago Metro Area – Interactive Map 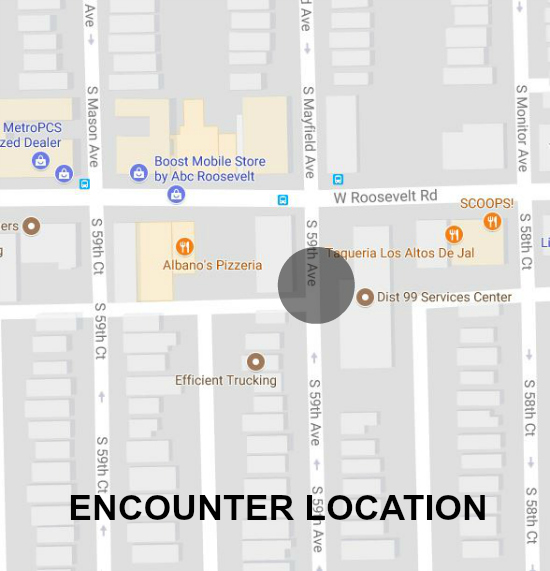 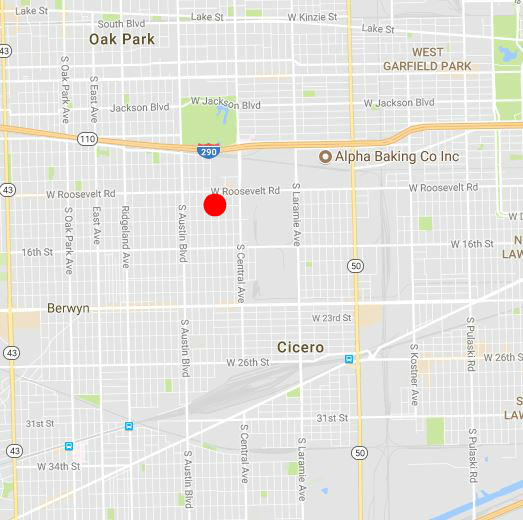 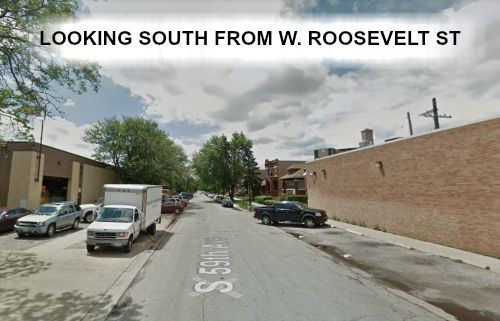 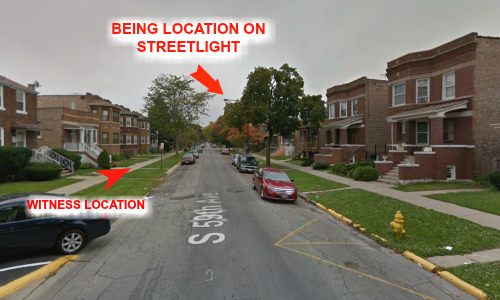