Is The Latest “Floating City” Proof Of A Dimensional Shift?

Numerous “floating cities” have been recorded throughout the world and this phenomenon has raised the eyebrows of many as to why this is occurring.

Popular belief is that this is a precursor to Project Bluebeam. In this scenario, NASA is attempting to implement a one world religion with the Antichrist at its head in order to implement a New World Order, via a technologically that simulates Second Coming of Jesus Christ (or whatever deity is prominent in any given country).

While Project Blue Beam is a possibility, there also remains another explanation.

Thinning of dimensions and parallel universes

Is it possible that the dimensions are thinning enough to reveal parallel universes within this 3rd dimensional reality?

For example, according to past life regressionist and hypnotherapist, Dolores Cannon, analternate reality exists every time we make a decision. If you choose to wear a yellow shirt today, then in an alternate reality or parallel universe, you also chose to wear every shirt you own.

This plays into the Law of Attraction. If time doesn’t exist, then we are simply playing out the highest probability of what the subconscious mind believes. The key is to eliminate as much fear as possible because once you remove the fear, all that’s left is the ability to manifest. For those who know how to use the Law of Attraction (commonly known as “The Secret“), manifestation becomes easier and easier every day.

For example, I live a couple miles from the #1 beach in the United States. I like to go to a smaller part of the beach where it’s less crowded, but there are only 25 parking spaces available. On The Secret DVD, it shows you how to manifest a parking spot. When I go to this particular parking lot, I envision that the space I want and the two spaces next to it are available for me. Right now, on Siesta Key, we still have the snowbirds (people who live in Florida for the winter) and we’re getting a lot of people visiting for spring break, so available parking spots are few and far between for most people, but in the past 4 days, I manifested the closest spot to the beach three times. 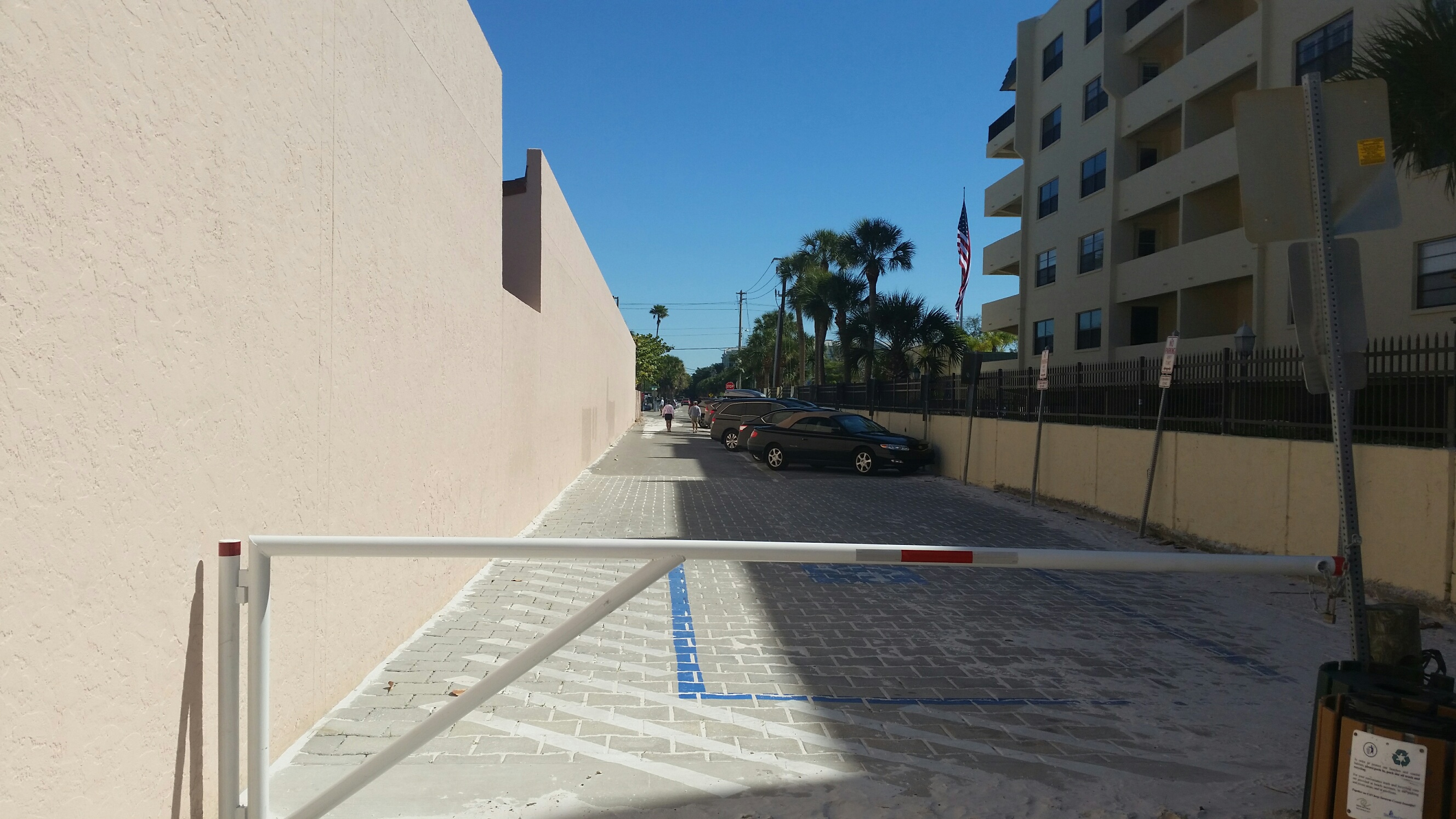 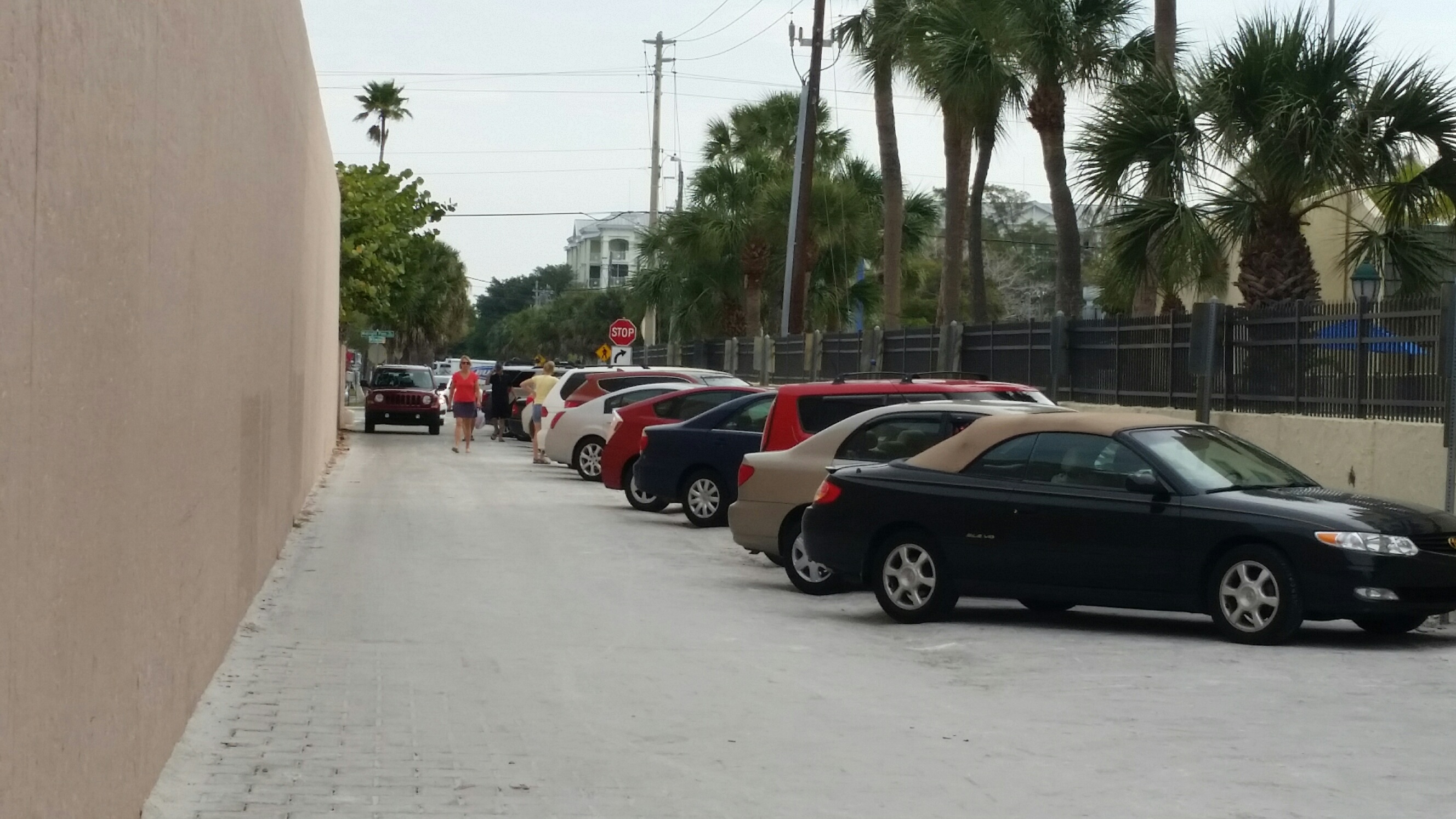 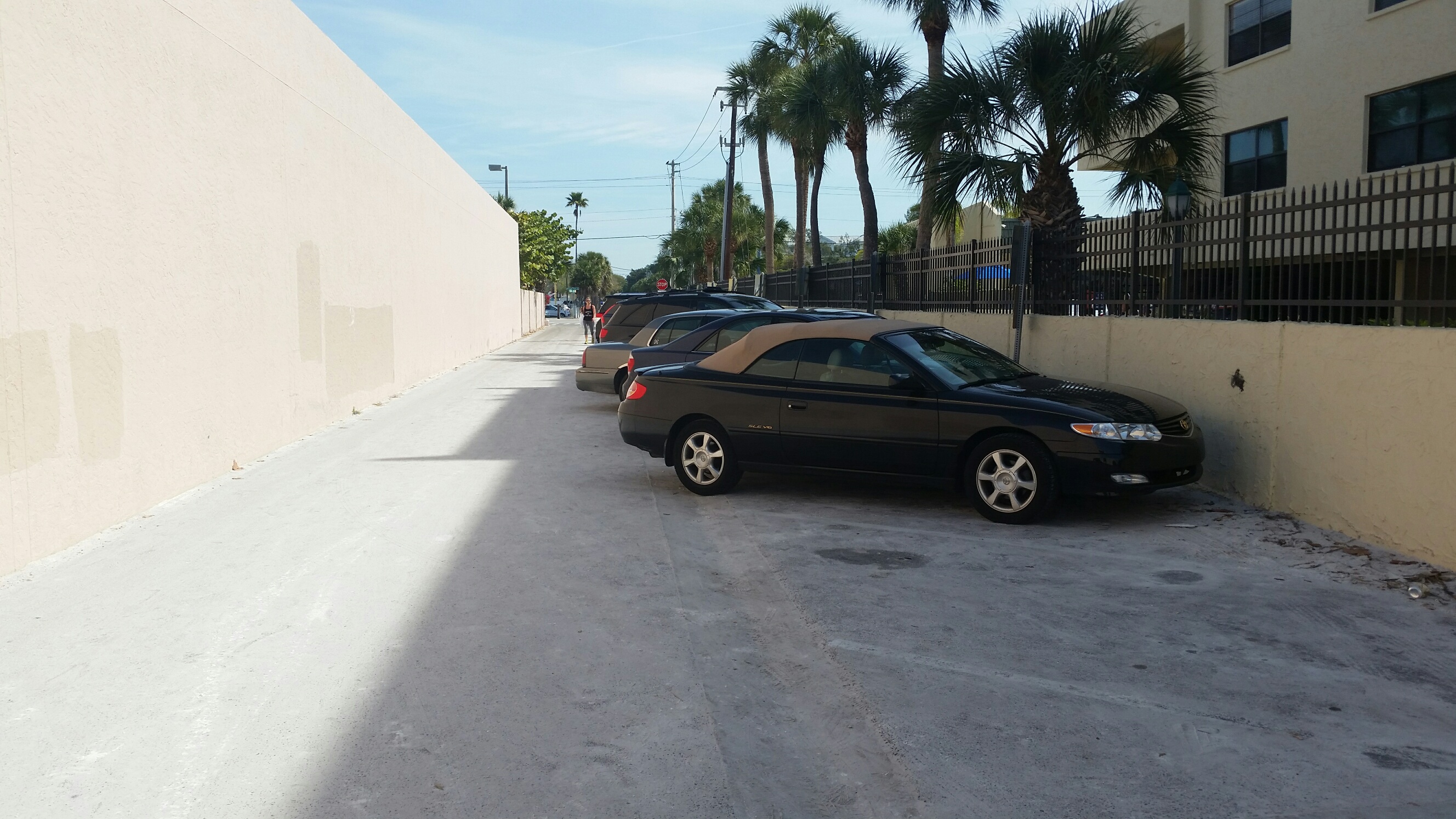 If these floating cities are a thinning of the dimensions, one must also question if the use ofCERN is playing a role in this?

CERN has opened up miniature black holes which enable the possibility of negative entities entering our galaxy from other dimensions or points in space and time using the black hole as a wormhole. Under this premise, did CERN open up a door to other dimensions?

Is it possible that the 3rd dimension is going away and we are seeing into the 4th dimension as we move into the 5th dimension? As the veil lifts, more and more people are reporting how they are able to see into other dimensions as we move into our next stage of spiritual progression. Numerous people are reporting abilities that never existed until recently, so are these abilities that people are exhibiting a harbinger of what is to come?

On time (as we know it) will tell!